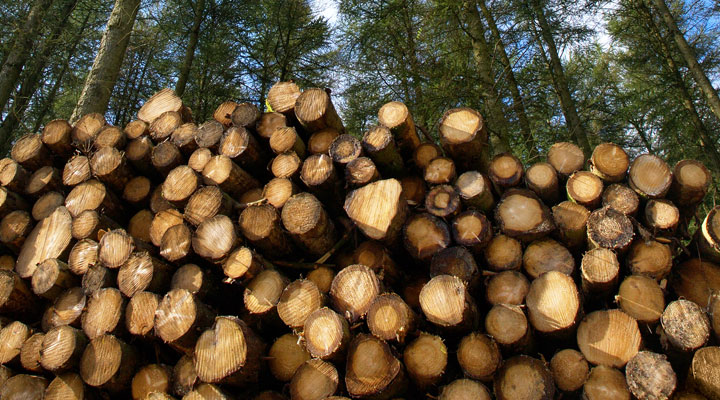 In the wake of the SWAT-team raid on Gibson Guitars in September 2011, many within the lumber industry were surprised to learn that FSC certification does not necessarily ensure Lacey Act compliance – even if the lumber includes CITES documentation. So if FSC certification isn’t the cure-all some hoped it to be, then what is it, and why isn’t it enough?

The Role of FSC Certification

One verification program that’s more extensive than FSC Certification is the TLTV (Timber Legality and Traceability Verification) by the SGS, an independent auditor hired by some governments. Because of its private-sector-oriented background (its purpose is to inform the private sector investors), the TLTV’s process uses auditing and continuous monitoring to verify a given company’s lumber production, along with providing tracking information. It’s a far more thorough system than the FSC provides, essentially picking up where the FSC leaves off and covering basically every aspect of a lumber mill’s performance. 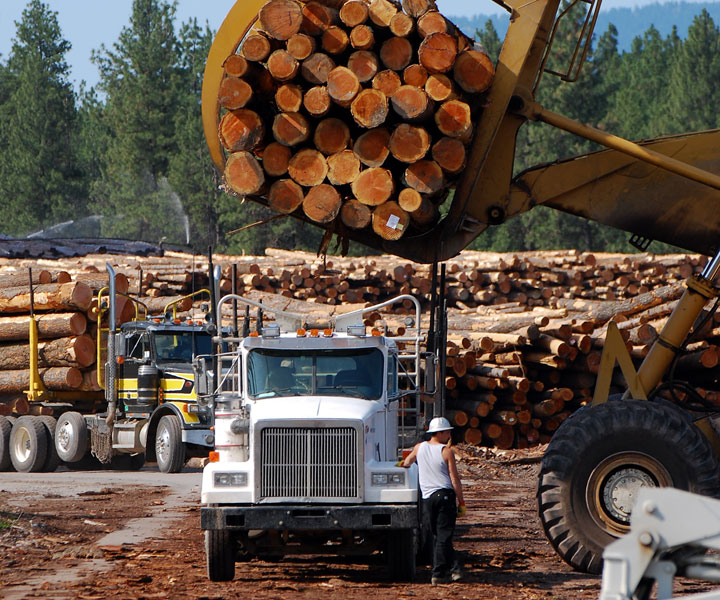 The Role of the VLO

The role of the VLO could be seen as sandwiched between that of the FSC and that of the TLTV: the Verification of Legal Origin is concerned with legal harvesting of a given tree. It takes into consideration issues like compliance to current land concessions and the ways in which those local concessions comply with applicable local and national laws. VLO lumber comes with a thorough, carefully detailed chain-of-custody system; because it can be audited at any point, its veracity is further implicated. While FSC Certification is concerned with the actual health of a forest from which a tree is harvested, the VLO is more concerned with proving the origin and journey of the tree.

The Role of VLC

“VLC” stands for Verification of Legal Compliance and goes a little further than the VLO in making sure the tree was actually harvested legally; we could consider it wedged in between the arenas of the FSC and the VLO. Many laws — both national and local — relate to the precise method in which a tree is cut down, especially when it comes to utilizing low-impact forestry techniques.

While no single certification or verification option is the be-all-end-all when it comes to ensuring lumber legality, by combining the effects of several of them, we can increase our confidence that the lumber we buy has been sourced, harvested, and transported legally and responsibly.